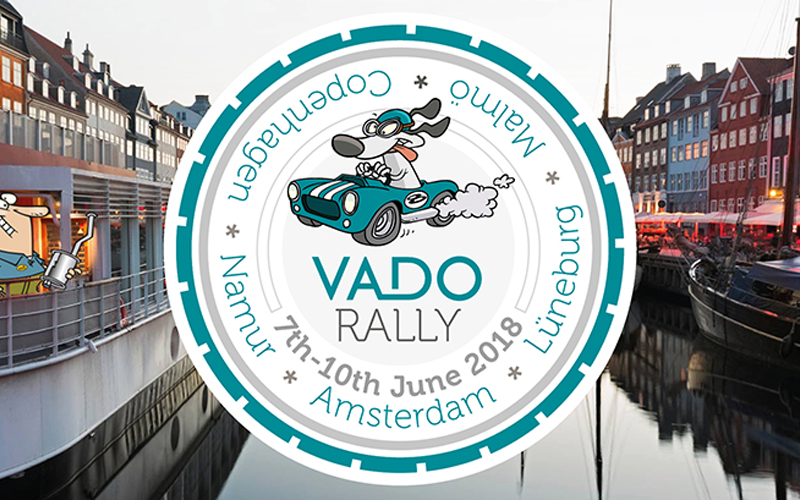 Other members of the kitchen, bedroom and bathroom industry also competed, and altogether raised a staggering £90,322.

Drivers from builder’s merchants to retailers and buying groups, were challenged to trek through Copenhagen, Namur, Amsterdam, Lüneburg and Malmo in a road-legal car worth under £500.

To make the event even more engaging, teams were encouraged to participate wearing fancy dress, with different themes and challenges to be completed each day. With customised cars and costumes, the VADO Rally was a spectacular occasion for all to enjoy.

Many thanks to everyone that sponsored them.

The BMF @VADO_uk Rally team raised £17,300 & won best fundraising prize, being placed third. Thanks to all the teams who also drove 1300 miles through 7 countries in 4 days, raising a total of £90,322 for @RAINYDAYTRUST & @VarietyGB. #vadorally. Donate at https://t.co/bzv4tsQ2NM pic.twitter.com/kU1TBrTipa