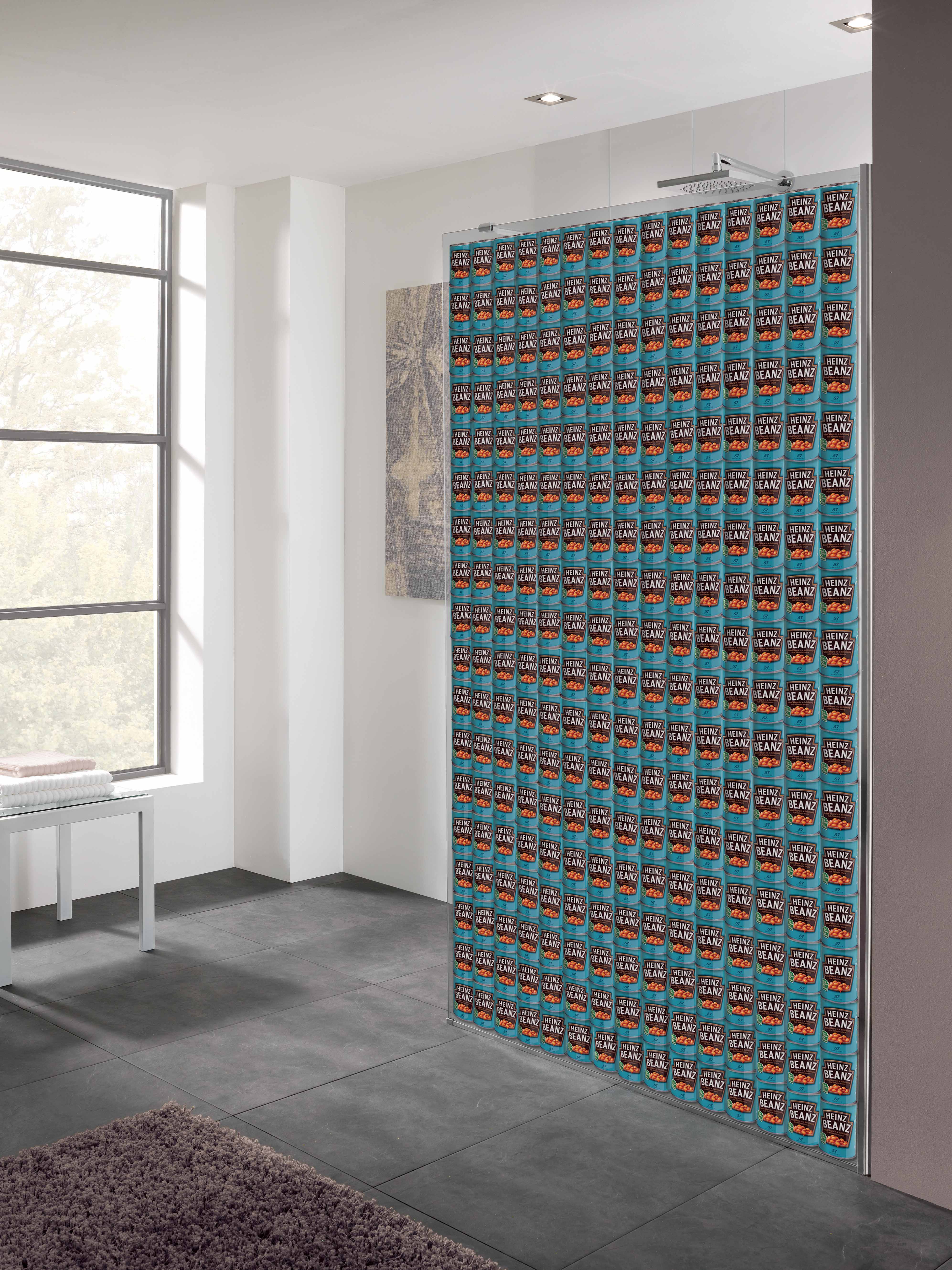 With Comic Relief once again set to raise much-needed funds for charitable causes, there will be the usual range of weird and whacky fundraising ideas happening across the country. One of the most iconic, is the eponymous sitting in a bath of Heinz baked beans. But this year, Lakes Showering Spaces and Heinz UK are asking why should baths have all the fun in the name of charity?

The debate between baths and showers has raged for years, and won’t be settled anytime, soon, but with a fantastic walk-in showering space called the Cannes, Lakes spotted their chance, and have taken it, aiming to raise funds for Comic Relief in the process.

This March, anyone who tweets Lakes (@LakesForLife) using #CannesOfBeanz and guessing how many cans of Heinz beans fit into their Cannes walk-in shower (pictured) will generate a £10 donation from Lakes to Comic Relief.

Lakes have mocked up what the Cannes enclosure would look like using the 1,200mm panel and the showering space’s maximum depth of 1,000mm. With a 2m height, the question in how many standard tins of Heinz Baked Beanz would fit inside the showering space?

Managing Director, Bev Brown, says: “Lakes loves to raise money for good causes, and this year we thought we’d do something a bit different. Everyone has had a hard couple of years, and sometimes doing something a bit silly to raise awareness of good causes and much-needed donations is just what is needed.

“We’d like to thank Heinz UK for working with us on this campaign, and we hope that all our media partners, merchants, retailers and colleagues across the sector will join in the fun for a good cause and let us know how many cans they think would fit inside the Cannes walk-in.

“It’s a fantastic cause, so get tweeting and let us know you’re supporting Comic Relief too.”

Any tweets tagging Lakes and Heinz UK (@HeinzUK) using the hashtag #CannesOfBeanz will trigger a donation of £10 to Comic Relief.