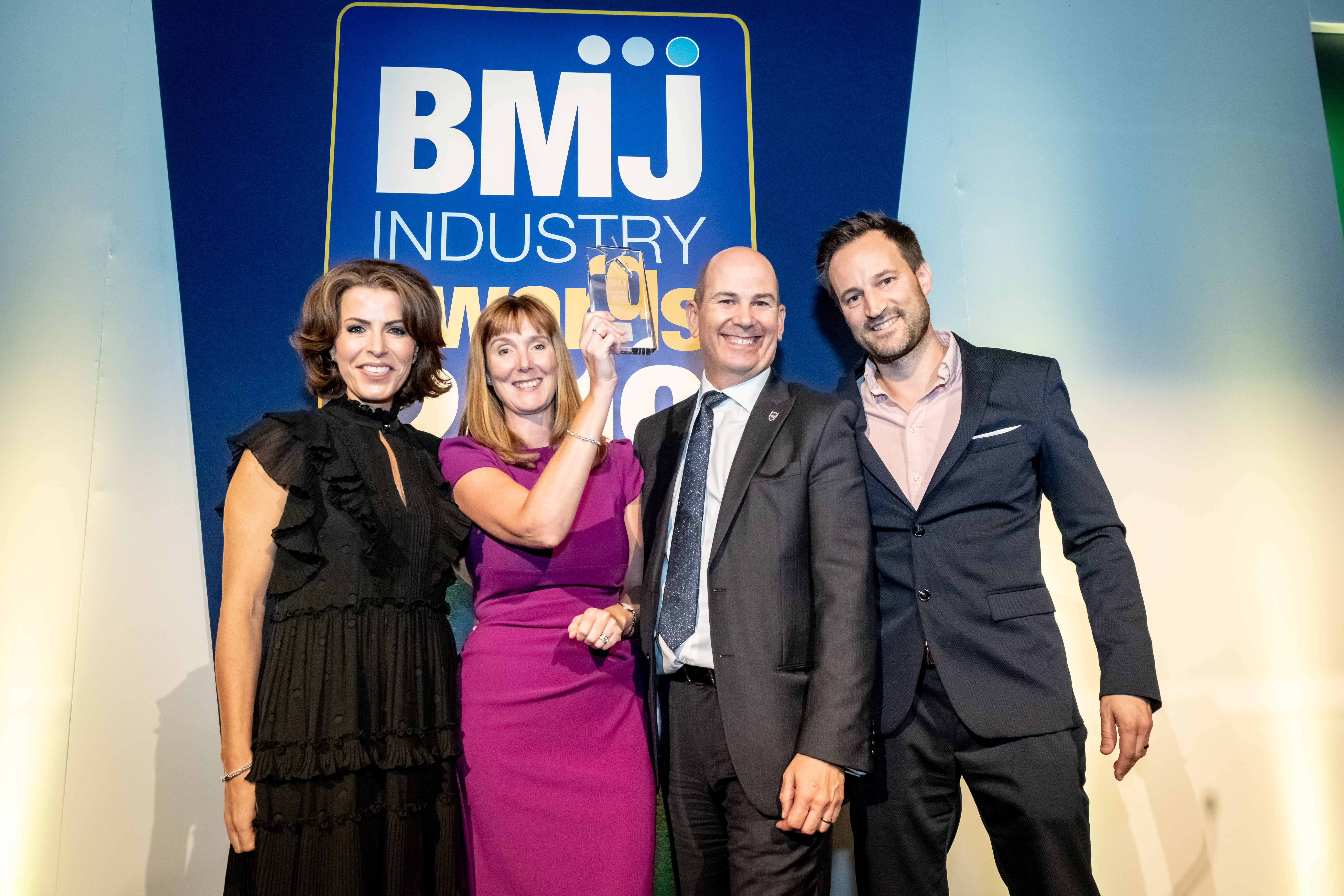 At the recent BMJ Industry Awards, Lakes won ‘Best Bathroom Brand’ for the second year in a row! The ceremony called for a double celebration as our ASM for North East England, Leon Varrier, won Highly Commended for Best Sales Representative. 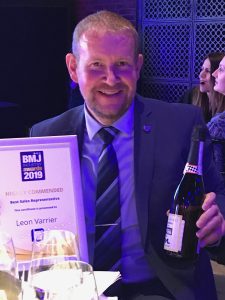 Reaching the finals and winning is based on the number of votes received from professionals across the industry. All votes are independently verified before winners are announced.

Sales & Marketing Director Mike Tattam says: “We’re absolutely delighted to have won such a prestigious award for the second year running and for a member of our team to be independently recognised too. The last six months have been a whirlwind for Lakes with the development of a new brand and look, the implementation of a new strategy and focus and the launch of new products. To be recognised at industry events like these is a great honour and a positive reflection of our achievements in the market. It’s exciting times!”

The unforgettable ceremony was held at The Brewery in London, hosted by leading UK broadcaster Natasha Kaplinsky OBE